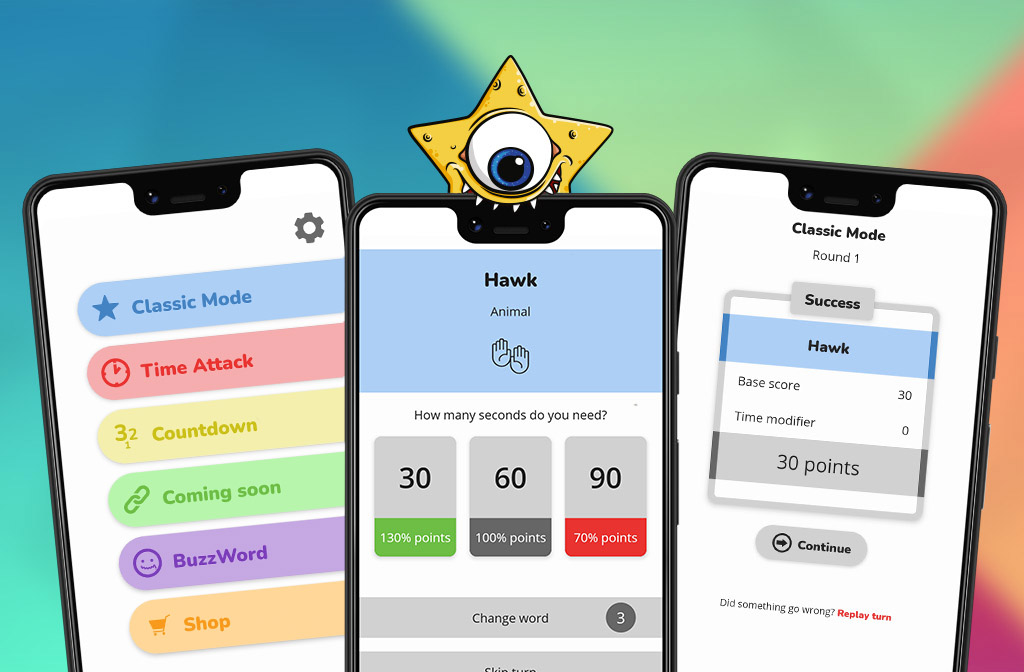 The time has finally come: the new version of Quetzal is now available on Google Play and can be downloaded for free!

For those who don’t need any introduction and already know the game, it can be downloaded on your Android device by clicking the button below:

It is a digital board game originally inspired by the famous Pictionary and Taboo, that gradually evolved and grew into a mature project with its own personality.

The first version of Quetzal was born from my personal need and from the one of my friend Marco Perna to have a board game we could play with our families and friends.
A game that also had enough flexibility to allow future expansions and new game modes.

In a few weeks Quetzal became an Android app. Play tests followed shortly after, with consequential improvements to the game system.

Over the years Quetzal became a mature project, with more than 15 expansion packages and many quality improvements that only a digital game can offer compared to a physical one inside a box.

In 2020 the game went through a redesign process: the whole process has been rewritten from scratch using modern and more maintainable technologies.

Today the new Quetzal is finally publicly available with many new features and improvements. Game experience is now smoother and graphics are fresher and lighter to the eye.

The interface is more user-friendly and has been amended to solve small usability issues present in the old version.

There are three game modes:

For those who are interested in the technical aspect, Quetzal was built entirely using React Native, an open-source framework that allows to create native apps for Android and iOS using Javascript code. The result is a modular code that is easy to maintain yet well-performing at the same time.

As said above, Quetzal can be download for free from Google Play by clicking the button below:

The future of the project

But fun with Quetzal has just (re)started!

Two (at least) new game modes will come soon along with more expansion packages. Make sure to stay tuned to get all the future updates!

To leave any feedback or suggestion, please send me a message or contact me on Facebook or Instagram. . Everyone who will help the project will be added to the greetings page. 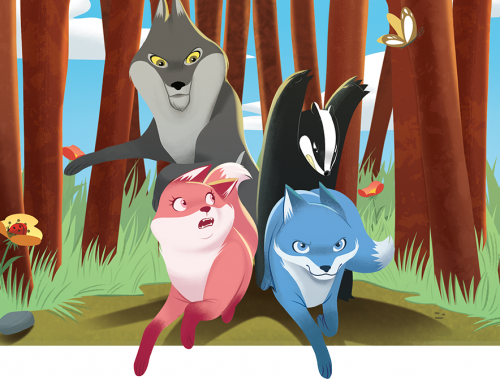 Fox on the Run is now on Kickstarter! 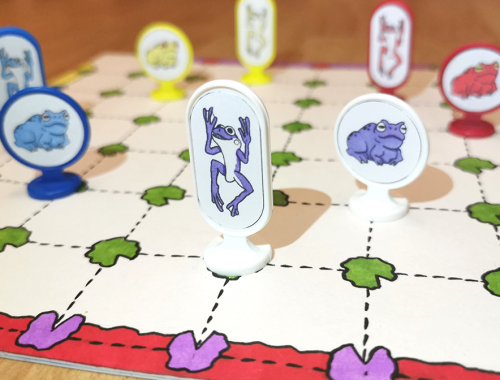 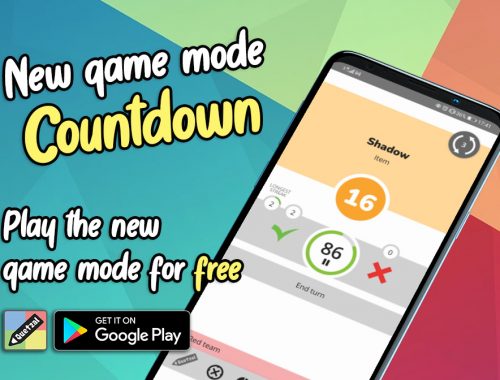