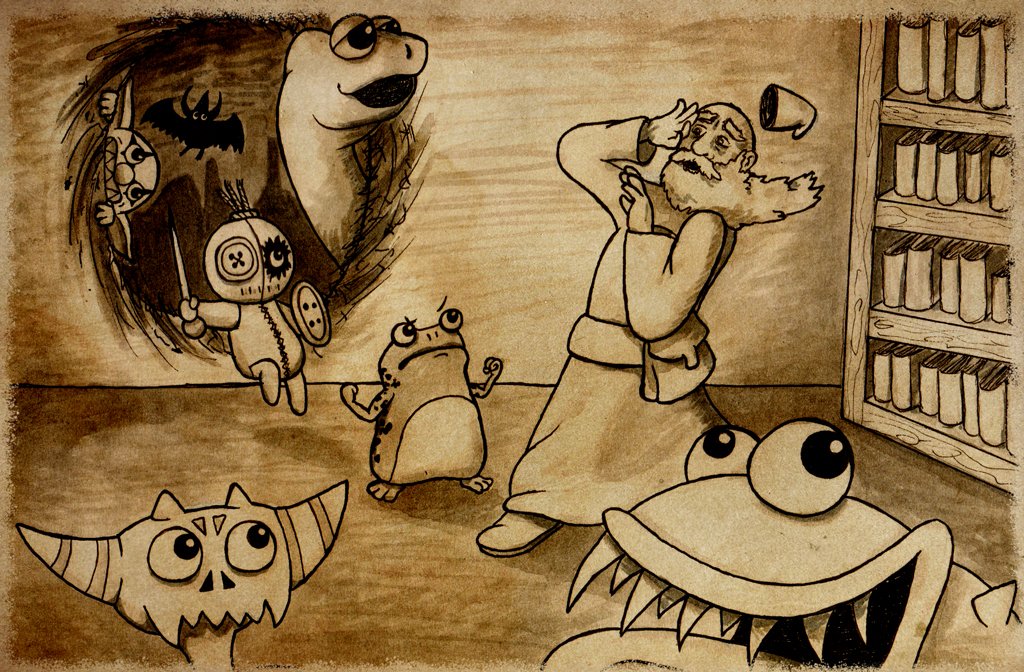 A long time ago, Archmage Archimedes was in his little study at the top of a tower, of which the original position is still unknown to the present day.

As usual, Archimedes was conducting an experiment trying to “peek” inside a parallel dimension. He had a good feeling about it: that night would be the one. And it was!

But maybe that time our mage used too much mandragora extract, and what was supposed to be a “window” to another dimension turned out to be an actual portal, from which dozens of weird entities jumped out.

The study was completely invaded by creatures that did nothing but fight, destroying everything around them.

In a slight panic, Archimedes called all the young novices who lived in his tower to get some help. He had to find a solution, quickly.

Magic, as he knew it, seemed to be ineffective against those strange beings.

“Let’s make them fight each other”, said the youngest of the novices.

Archimedes didn’t seem convinced of that suggestion, then suddenly he had a stroke of genius: “Let’s make them fight each other!”, he thundered.

“Yes, sure. Now, listen carefully”, Archimedes promptly responded: “We have to let the problem solve itself, but in the meantime limit the damage as much as possible. Also, I’d like to study those creatures avoiding as much stress as possible for myself and my beard”.

The Archmage summoned the power of the winds to push away the creatures, splitting them in small groups, then imprisoned them in many small forcefields.

“I won’t be able to keep the spell up for much time! Free them little by little and don’t let those tricks of nature destroy my study even more!”

The novices didn’t look too enthusiastic about the ancient Archmage’s words, who was channel his power.

“All right, all right, I understand. Who, among you novices, will do the best job will be promoted to the apprentice grade”.

The young boys were impressed by such a generous offer, and promptly started shattering the forcefields. The creatures, finally free, immediately jumped in many little brawls.

“Weird creatures these… these… how can I define them?”, thought Archimedes, who gradually had to take less and less effort to keep those little monsters trapped.

Shortly after, the problem was solved. All creatures were too weak and bruised to fight, and the young boys could send them to the other side of the portal.

“Congratulations for your great work, youngsters”, Archimedes exclaimed. “As agreed, one of you will be promoted to the apprentice grade. Please, allow me some time to ponder this decision”.

All novices went back to their duties, while the tired Archmage sat at his desk. He lit up a candle and wrote a long list of consideration about those strange creatures, that initially he called “Terrible entities came from an unknown dimension”, lately replaced by “Brawlings” after noticing that almost nobody could take him seriously.

We don’t know if Archimedes actually kept his promise to promote one of the novices. Probably he didn’t, but that’s another story.

What’s sure is that Brawlings became one of the most exciting discoveries he ever made, on which he worked for a long, long time. 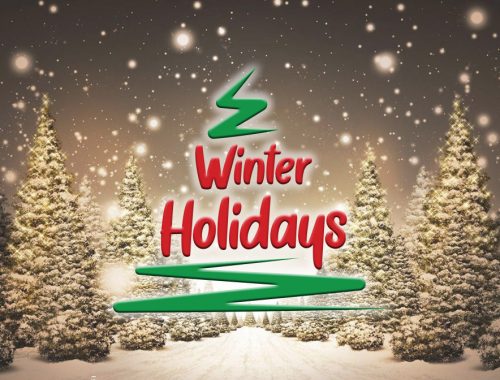 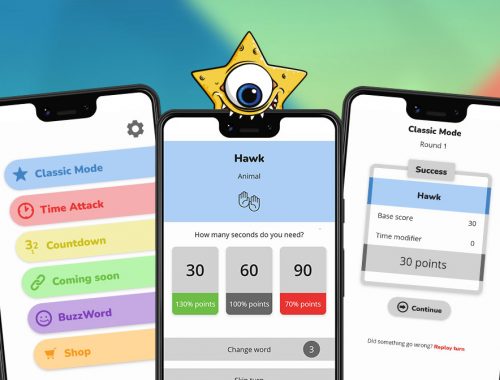 The new Quetzal is here! 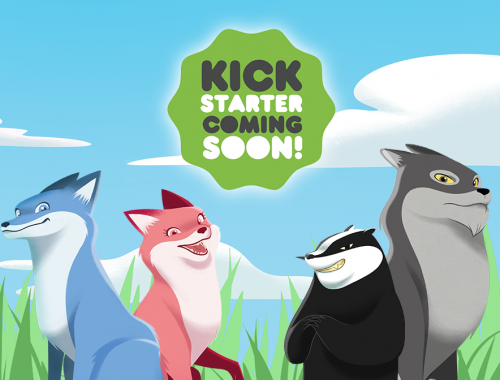